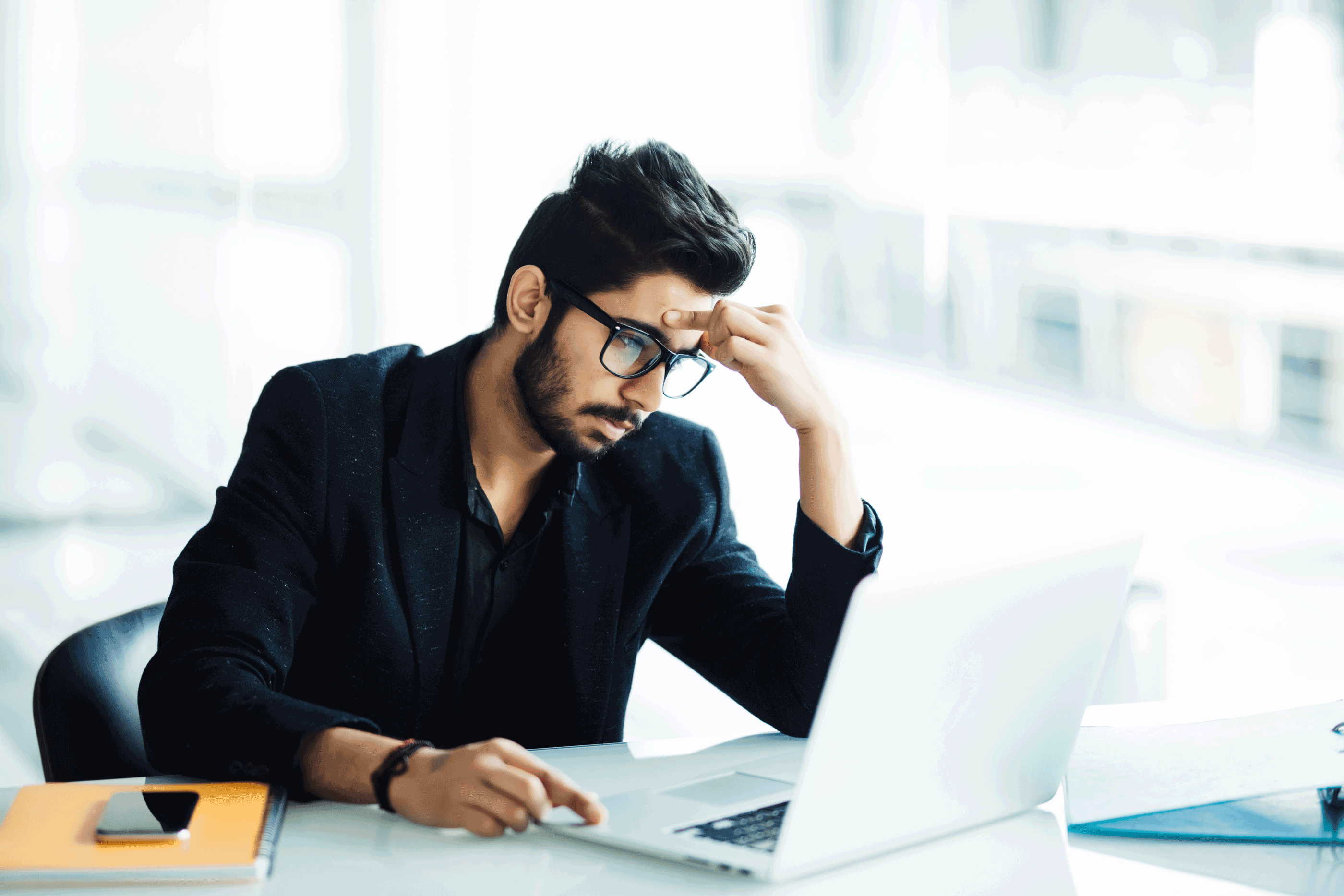 What Psychological Safety is Not

Psychological safety is not a shield from accountability. It’s not niceness, coddling, consensus decision making, unearned autonomy, political correctness, or rhetorical reassurance. Before we talk more about what it is not, let’s get on the same page about what it is.

Psychological safety is not a shield from accountability. It’s not niceness, coddling, consensus decision making, unearned autonomy, political correctness, or rhetorical reassurance. Before we talk more about what it’s not, let’s get on the same page about what it is.

When Edgar Schein and Warren Bennis from MIT first put the concept of psychological safety on the academic research agenda in 1965 in their book titled, Personal and Organizational Change Through Group Methods, they defined it as “providing an atmosphere where one can take chances without fear and with sufficient protection.” Let me compress that into a five word definition: “A culture of rewarded vulnerability.” Psychological safety enables you to:

And you can do those things without fear of being embarrassed, marginalized, or punished in some way.

As the central measure of cultural health, and the path to both inclusion and innovation, psychological safety is exploding as an organizational priority around the world. But there’s some confusion (and sometimes deliberate deception) about what it is and is not. People still misinterpret and misapply the concept. Let me share seven ways that leaders and organizations miss the mark.

A Shield From Accountability

A common and distorted application of psychological safety is to use it as a shield from accountability. Non-performing employees tend to invoke it as an excuse for poor performance, insisting that a focus on psychological safety means valuing people and building relationships. That’s true, but stretching the premise, they claim that we should give them a pass when they don’t perform.

The flawed logic continues: Because we may have used fear and intimidation, command and control, and manipulative and coercive tactics with people in the past, we are now shedding those industrial artifacts. We should allow people to govern themselves without any structure at all.

Those who take this view see psychological safety as a kind of diplomatic immunity from having to deliver results. Rather than holding people accountable for performance, organizations that follow this pattern chronically move non-performers around, stuffing them into corners to mitigate risk. That’s a likely indicator of using psychological safety as a shield from accountability.

Closely related to using psychological safety as a shield from accountability is the flawed argument that it means being nice. When we are collegial to a fault, what happens? We create false harmony and false compassion. It’s an image and a front, but leaders and organizations often run with it. This overemphasis on being warm, hospitable, and caring can turn into a cheerful indifference to the tough decisions that need to be made. We shy away from engaging in the hard-hitting debate and intellectual friction required to solve problems, create new solutions, make break throughs, and innovate.

Organizations that persist in doing this become lethargic in decision making. Certainly we don’t want to be rude, but a persistent and unreflective emphasis on being nice becomes a layer of denial that stands between us and reality. Have you ever been around someone who was nice but didn’t make you feel safe? A barracuda may smile at you, but don’t pet it. Niceness without pure intent is counterfeit. It still induces fear and mistrust.

A third trap is to believe that psychological safety means rolling everyone in bubble wrap. Rather than giving you the proper respect and autonomy you deserve as a human being, we indulge you with excessive care and attention. We overprotect you from anxiety, fear, stress, adversity, and trauma.

This misinterpretation leads to dependency, learned helplessness, and victimhood. Rather than empowering you with challenging work and the assumption of some failure along the way, we buffer reality. We acquiesce to your demands instead of letting you fight through the learning process and the adversity that will make you stronger and build your sense of self-efficacy.

Another grave misconception is that psychological safety democratizes decision making and gives everyone a vote. We are now making decisions by consensus, goes the thinking, and we can’t move forward until we are all in lockstep. It’s disfigured logic for sure, but I’ve seen employees assume that an emphasis on psychological safety suddenly invests them with authority and a seat at the table, not just to discuss issues, but to decide them. Not true.

Yes, psychological safety should do much to neutralize the power differential created by hierarchy, titles, and position, but I’ve seen employees who believed that their organization’s emphasis on psychological safety invested them with veto power. Psychological safety should give you voice, but it does not change decision making authority. What should change is the level of engagement and collaboration that informs decisions. You should always be able to bring and discuss issues without fear. But as the adage goes, to be heard is not to be heeded. In large, complex organizations, only consultative decision making can keep up with the speed of change.

I’ve talked to some employees who have run with this false interpretation, believing that they had been suddenly empowered to go and do even though they had not earned the right to greater autonomy through a personal track record of performance. They look at you and say, “We have psychological safety now. You have to trust me.” Please remember that autonomy is earned, not owed.

Yet psychological safety does not subscribe to a political agenda. It attaches itself to no policy, no person, and no organization. There are some people who would hijack and weaponize the concept, but that’s not going to happen because, at its core, psychological safety is an apolitical, non-partisan, universal concept that refers to a cultural condition that unleashes the potential of people. No one can or should try to harness it to advance their political ends.

Finally, I’ve seen some leaders try to enact psychological safety with words. They mistakenly believe they can decree it into existence by simply saying, “Psychological safety is a priority for our organization. Please speak up. Give us your honest feedback and candid input. It’s now safe.” Just making a declaration won’t make it so.

It’s one thing when a leader does this in a marginally healthy culture; it’s quite another when a leader does it in a toxic environment. This kind of lip service simply increases the toxicity and underlying fear of retaliation for speaking your mind and suggests that a leader is either culturally tone deaf or hypocritical. Remember, the single most important factor in culture formation is the modeling behavior of leaders. So a leader who takes this approach is putting on appearances.

As you make your own journey of cultural transformation, knowing what psychological safety is not will help you create and sustain what it truly is—an environment of rewarded vulnerability that allows you to: 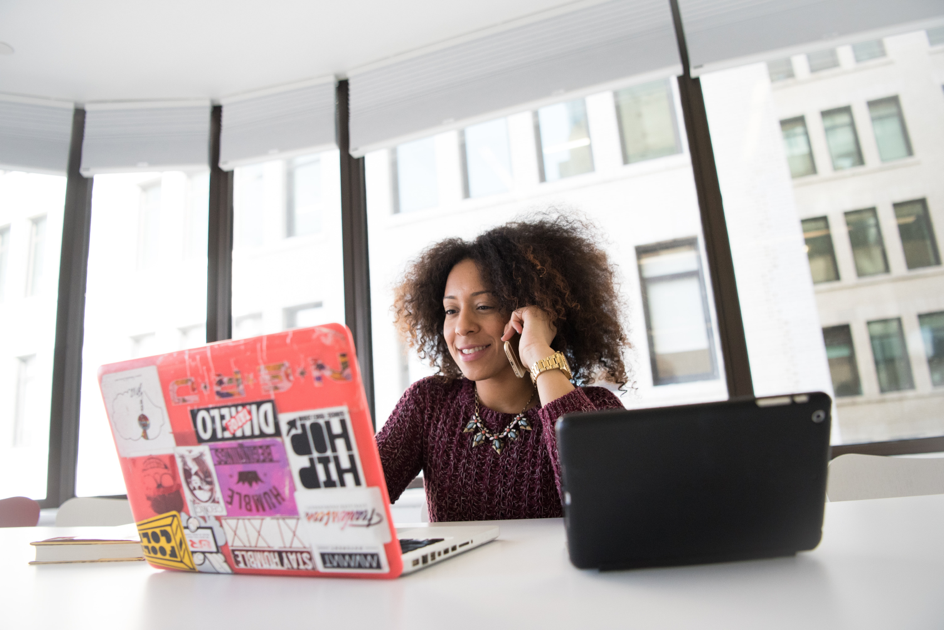 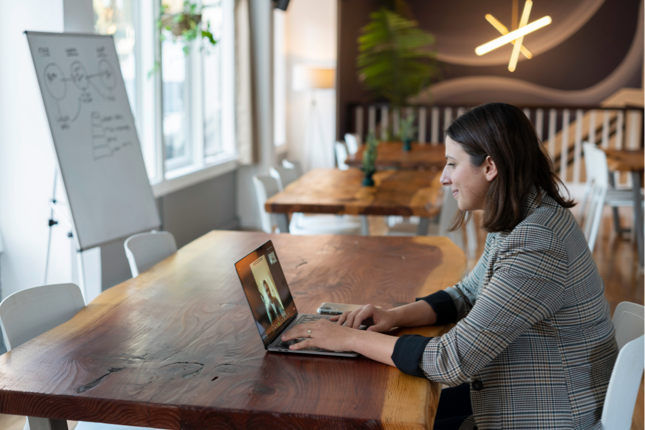 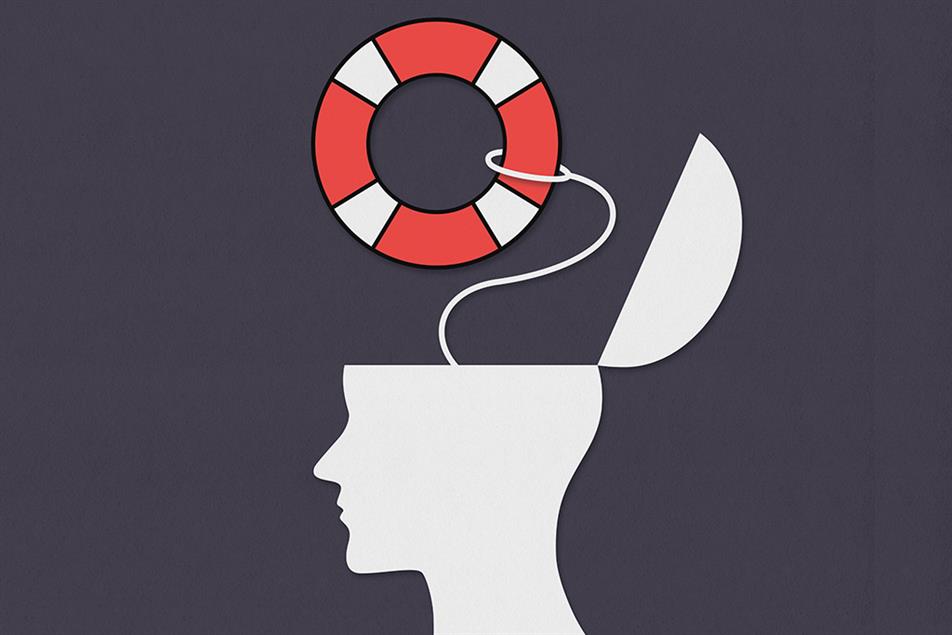 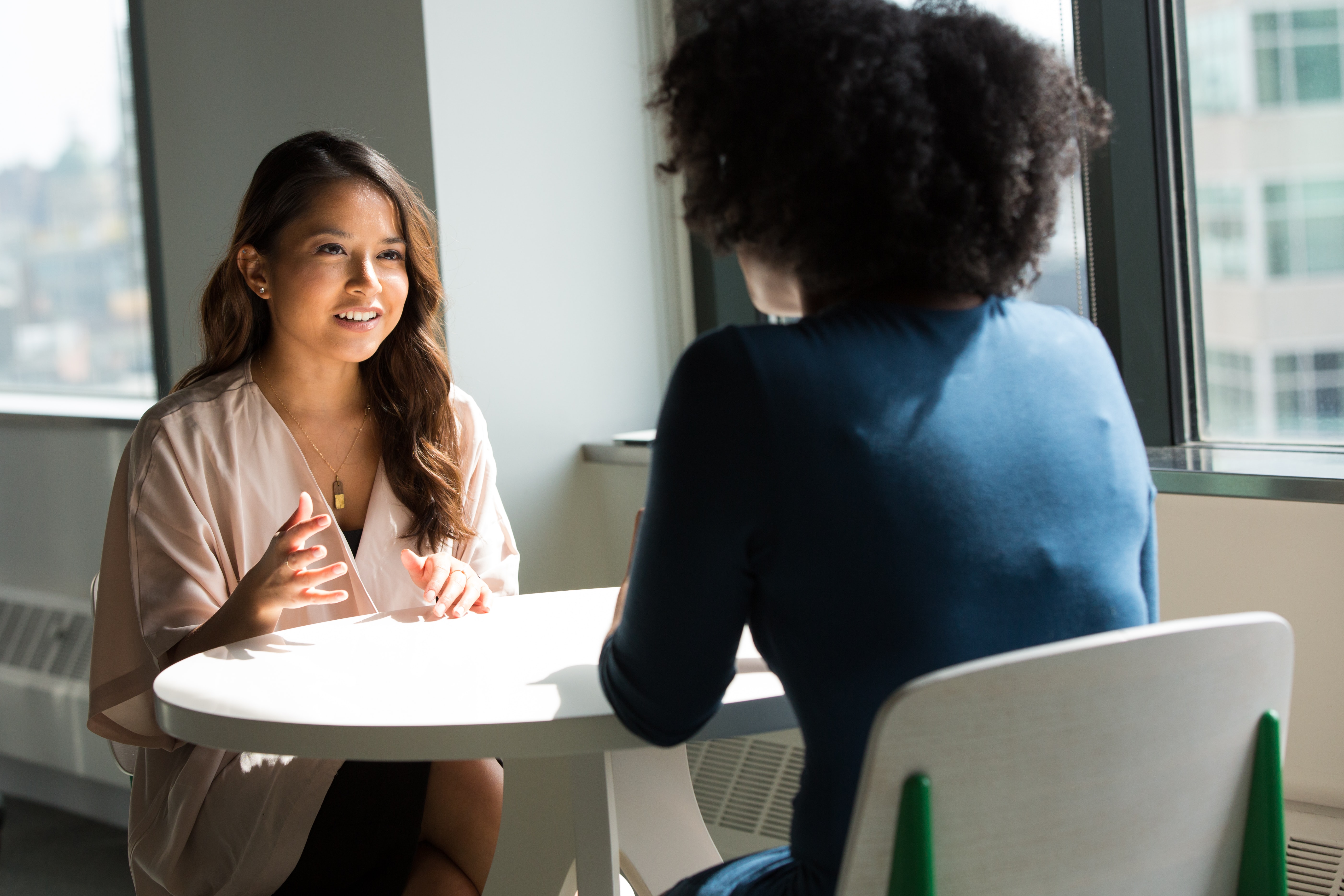