Use Psychological Safety to Decrease Social Friction in the Workplace 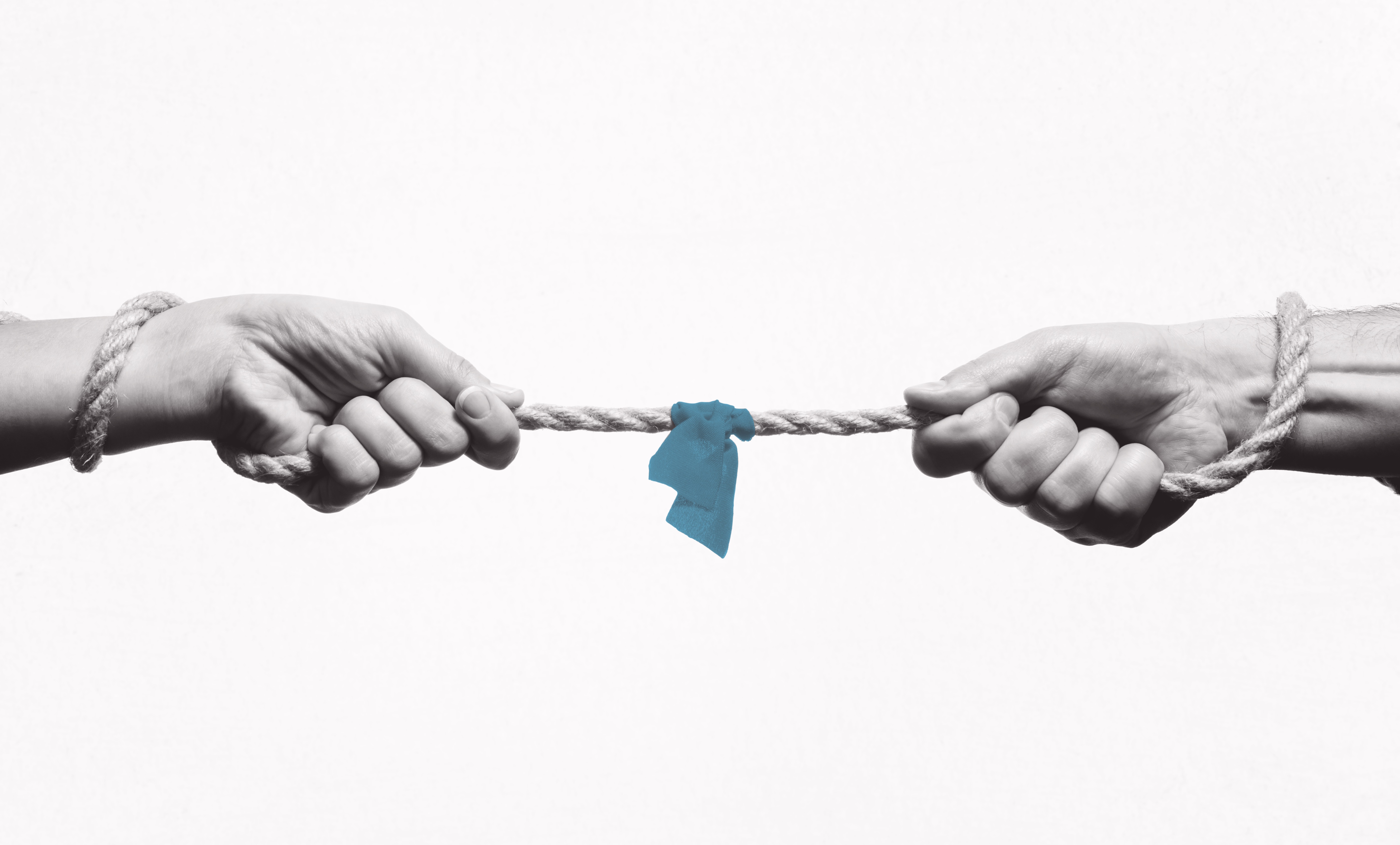 Social friction separates and stratifies. It encourages defensive, divisive, and disengaged behavior. In atmospheres with high social friction, the problem keeps growing while a solution is nowhere in sight. Here are some psychologically safe behaviors that will help to keep intellectual friction high and social friction low on your team:

Build on the ideas of others.

Creative abrasion, by definition, cannot be accomplished by an individual alone. When intellectual friction becomes one-sided, it promotes erosion instead of sparking change. Your team members may keep quiet because they worry they'll step on toes with their suggestions. This doesn't mean they don't want to make the improvements, it means they lack the perceived permission to do so. Teach your team to disassemble and rebuild things that they didn’t create. Ask them to think outside of their role. As you remove pride of authorship from your team, social friction will dissipate.

Meetings are easily derailed by minor details and major reframes, which, most of the time, weren't the purpose of the meeting in the first place. To avoid this, define the scope of your meeting. Let your team know what’s on the table. Clearly communicate what can be dismantled, what is being discussed, what should be considered, and what parameters can't budge. This way you can avoid the frustration that comes when team members challenge out-of-scope or irrelevant issues. If a team member does bring up a topic worth discussing, but at a later date, acknowledge their contribution and schedule time to address it.

Good collaboration is respectful and humble. This sounds simple enough, but in the heat of the moment, interruption is hard to repress. Even if the interruptions aren't made in spite (after all, interruption can be an indicator of a highly-engaging discussion), this rule will empower your team members with the respect and permission they need to be effective collaborators. Your discussions will feel like intellectual friction when they are governed by healthy communication. If they start to feel like arguments, social friction is at play.

Call it when you see it.

Your team needs this shared terminology in order to face friction intentionally. Giving a name to the uncomfortable feeling in the room can do wonders for diffusing it. You may face many moments of social friction in your work day, but if your colleagues hear your verbal commitment to resolving moments of social friction (and see you actively working towards the goal of intellectual friction), they'll catch the vision and follow suit. You just have to let them know that that's your intention.

Social friction increases when disagreement feels personal. In reality, most people disagree in good faith, not for the sake of attack. If your team can’t make the distinction between disagreement for the common good and malicious disagreement, assign the task of dissent. Take away the urge to make assumptions on the intent of the feedback-giver. Encourage your team to explore negative feedback through an impartial lens.

When your team gets tired and interpersonal dynamics break down, social friction can explode. You don't have to power through! Take a break when you see this happen. At the end of the day, we're not robots in a factory, we're humans at work. Your team may need to reset before coming back to the conversation, and that's just part of being human. Before you break, make sure your team is aware that high social friction is causing the tension, and that you will return when levels have decreased. This will help prevent your team from marinating in the social friction and bringing it back once you regroup.

Keep in mind that social friction is a natural symptom of vulnerability and shouldn’t be punished when it occurs. The leader’s job is to facilitate human collision on their teams and harness it into intellectual friction, collaboration, and eventually, innovation. You may have other industry or organization-specific nuances that will influence this process on your team. Regardless of where you work, decreasing social friction, and thus increasing psychological safety, will improve the quality of your interactions across every department.