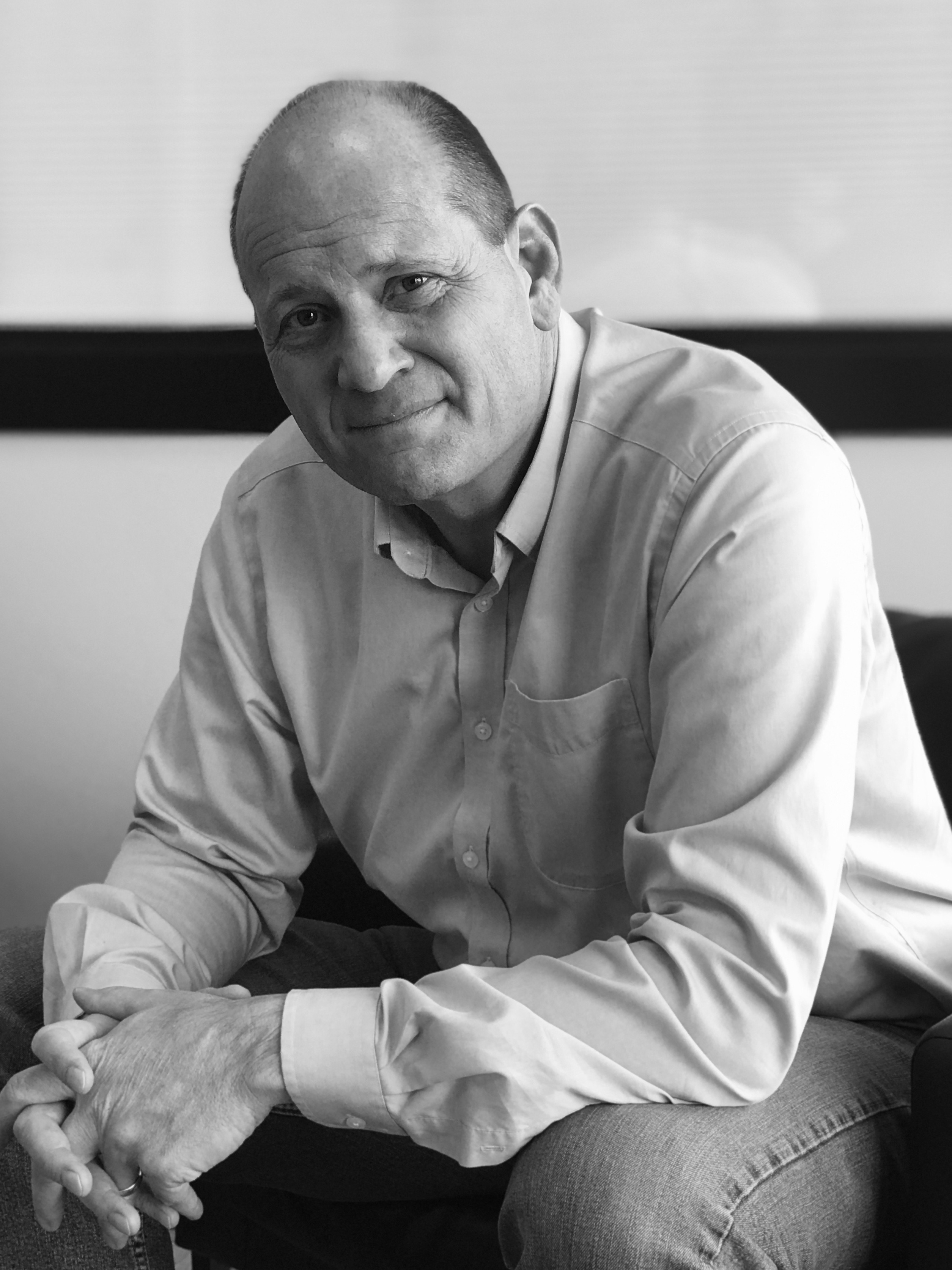 Tim is founder and CEO of LeaderFactor and is based in Salt Lake City, Utah.

Tim ranks as a global authority in the fields of senior executive development, strategy acceleration, and organizational change. He is the author of five books:

Tim has written more than 150 articles on leadership, change, strategy, human capital, culture, and employee engagement in publications such as Harvard Business Review, Forbes, and Fast Company. He is a highly sought-after advisor, coach, and facilitator to CEOs and senior leadership teams. He has worked with leading organizations around the world.

Tim’s leadership experience is extensive. He was previously President and CEO of Decker, a consulting firm based in San Francisco, and CEO of Novations SDC, a consulting and training firm based in Boston. Prior to these assignments, Dr. Clark spent several years in manufacturing, serving as a vice president of operations and plant manager of Geneva Steel Company. He began his career as a survey research project director for what is now Harris Interactive in Washington, D.C.

Back to Team Page