Your Difference is Your Greatest Strength with Nelson Derry

In this week’s episode of Culture by Design, Timothy R. Clark is joined by Nelson Derry, Global Head of Culture, Diversity, Equity & Inclusion at Aesop. Nelson’s inspiring upbringing and the depth of his career experience have shaped his worldview and taught him valuable lessons. He and Tim explore his story and discuss what it really takes to intentionally change organizational culture. Hint: it involves shedding bias and harnessing divergent perspectives.

Here are some gems from the conversation:

Your difference is your greatest strength (7:00). Nelson’s mother risks it all to give Nelson the opportunity to learn. Nelson learns how to harness his differences because of his environment.

One interaction can change a life (10:15). A complete stranger decides to support Nelson and invest in his future, completely changing the trajectory of his life and career. He sends Nelson from Nairobi, Kenya overseas to England.

The value of showing up, having courage, and being humble (15:20). Nelson explains the value of consistent interactions in environments where you are encouraged to thrive.

When things are hard, it’s not the time to play it safe (22:00). Nelson and Tim talk about lessons learned from Jacinda Ardern, the New Zealand Prime Minister who intentionally appoints an extremely diverse cabinet in the midst of a global pandemic and terrorist attacks.

Trapped in the paradigm of unwheeled luggage (27:30). Nelson talks about what it means to be a prisoner in your own paradigm. He tells the story of a 1950s entrepreneur who identifies a game changer, but the response he gets is lukewarm at best.

Save a seat for those without a voice (36:25). Nelson shares his experiences navigating a world where he felt compelled to hide his differences.

Affection for humanity is contagious (42:00). Nelson models for and teaches others how to supersede bias and prejudice and interact with others intentionally.

Prior to joining Aesop, Nelson led the Global Organisational Culture Practice at North Highland serving as a trusted advisor to senior leaders and supporting them with their people transformation agendas including culture and behaviour change, communications & engagement, leadership development, and diversity & inclusion.

Previously Nelson spent a decade at Goldman Sachs in a variety of leadership roles including Head of Strategy and Change within the European asset management business as well as leading several operations teams.

An award-winning executive he has been recognised by the Financial Times and EMPower as one of the Top 30 U.K. and US Future Leaders for contributions to workplace inclusion.

Nelson is the author of ‘Rise of the 2020 Leader - Entering a new era of Trust, Purpose, and Inclusion’. His thought leadership and articles have been featured in publications including Manage HR Magazine.

He is also a regular speaker and storyteller at company events and industry conferences on the topics of high-performing teams, organisational culture, leadership, and diversity & inclusion. Most recently he was invited to deliver the keynote address at the Diversity & Inclusion Workplace Summit, hosted by Business Forums International.

Nelson has been a judge at several international industry awards. Most recently he was invited to be a judge at the U.K. Employee Experience Awards for the ‘Most Innovative Employee Engagement Initiative’ category. He also judged the ‘Global HR Leader of the Year’ award at the Leadership Excellence Awards hosted by GDS. 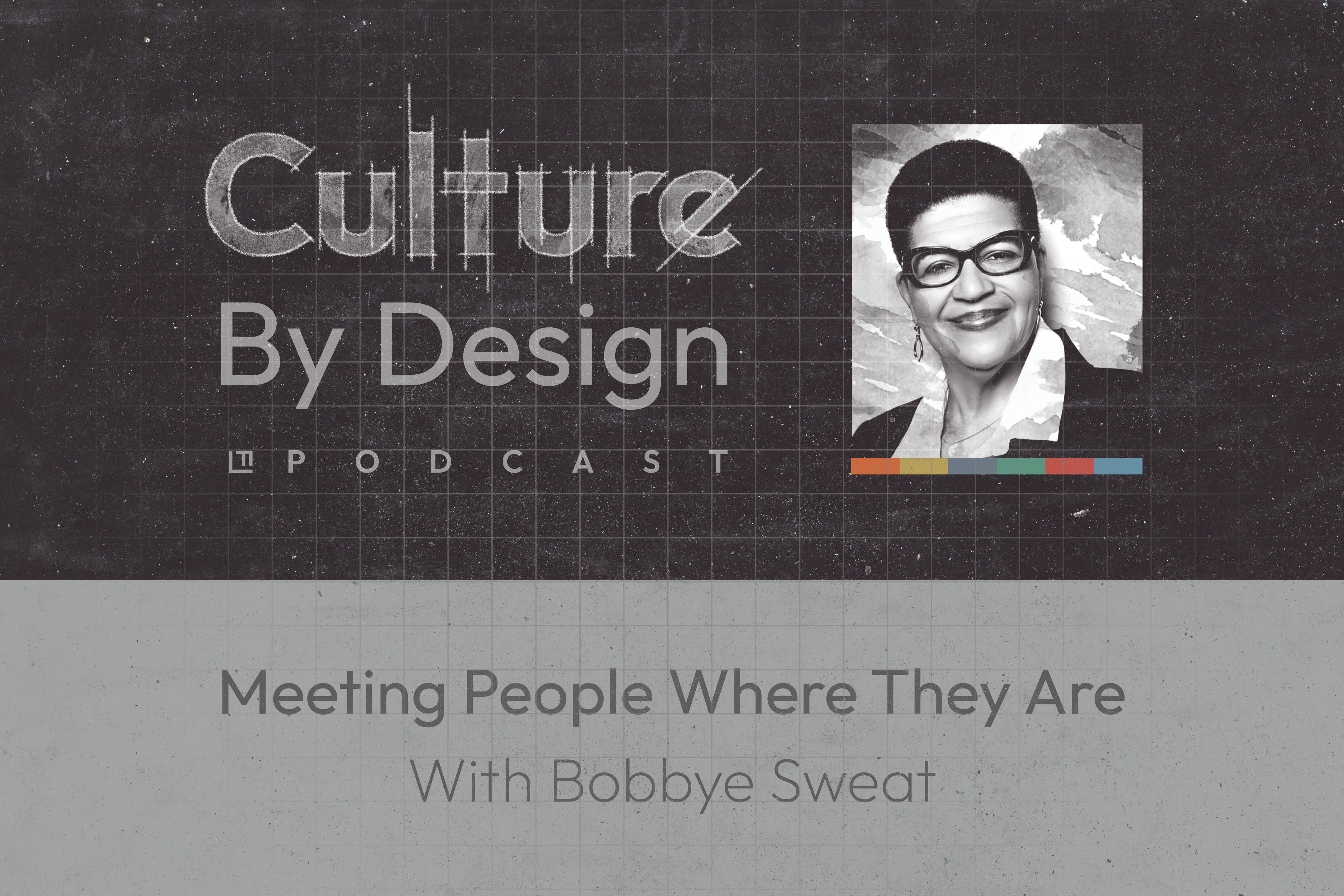 Meeting People Where They Are with Bobbye Sweat

In this episode of Culture by Design, Timothy R. Clark is joined by Bobbye Sweat, Director of Diversity and Inclusion for First Command Financial Services in Forth Worth, Texas. Bobbye shares her experiences in seven different industries as she has worked to meet people where they are. She explains that if you really care, you’ll be authentic. That foundation of inclusion makes all the difference. 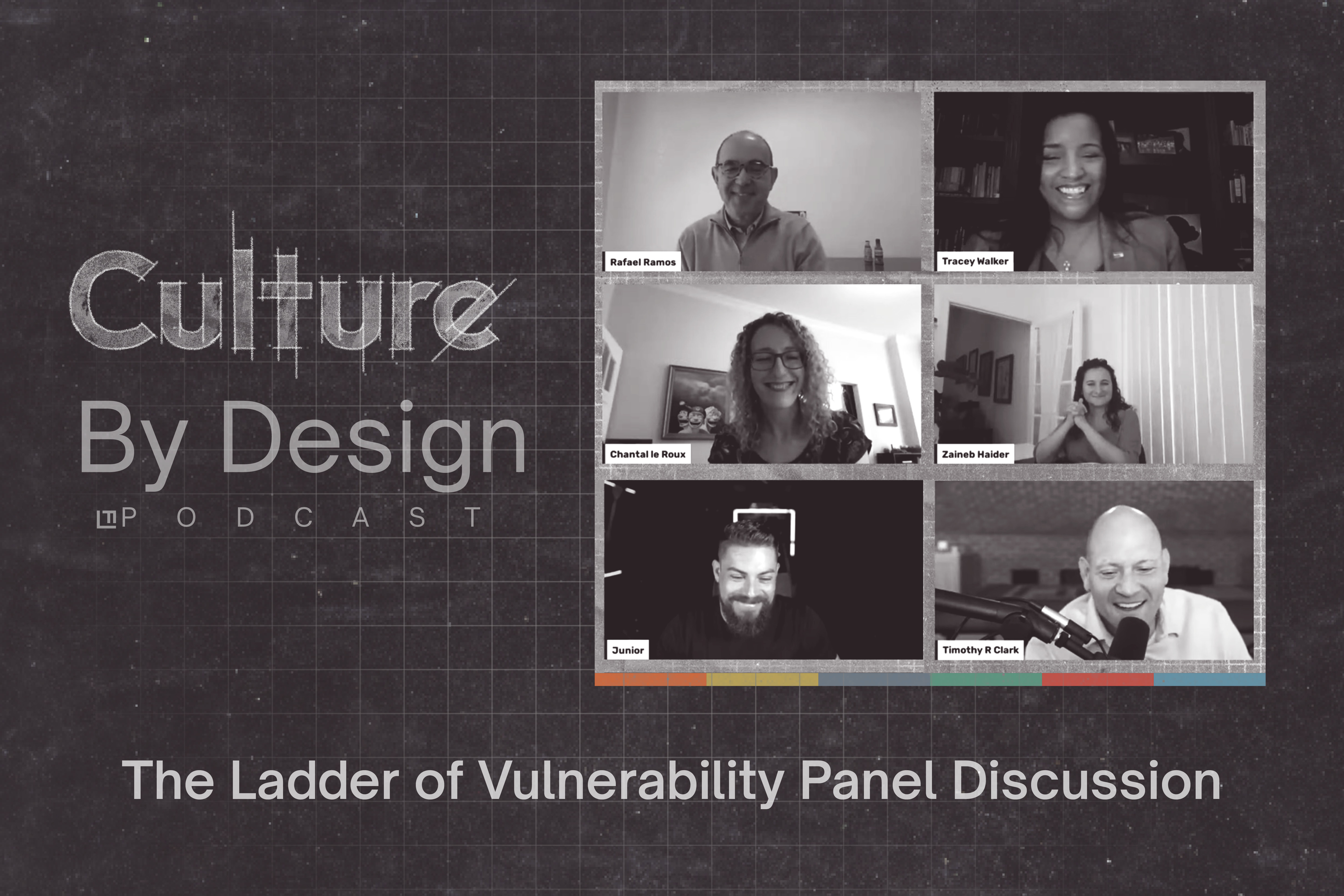 The Ladder of Vulnerability Panel Discussion

In this episode, we recap our live virtual event where Timothy R. Clark was joined by panelists Rafael Ramos from Coca-Cola FEMSA, Chantal le Roux from Amazon Web Services, Zaineb Haider from Cigna, and Tracey Walker from RSM. Together they discuss their own personal ladders of vulnerability based on the LeaderFactor vulnerability self-assessment. 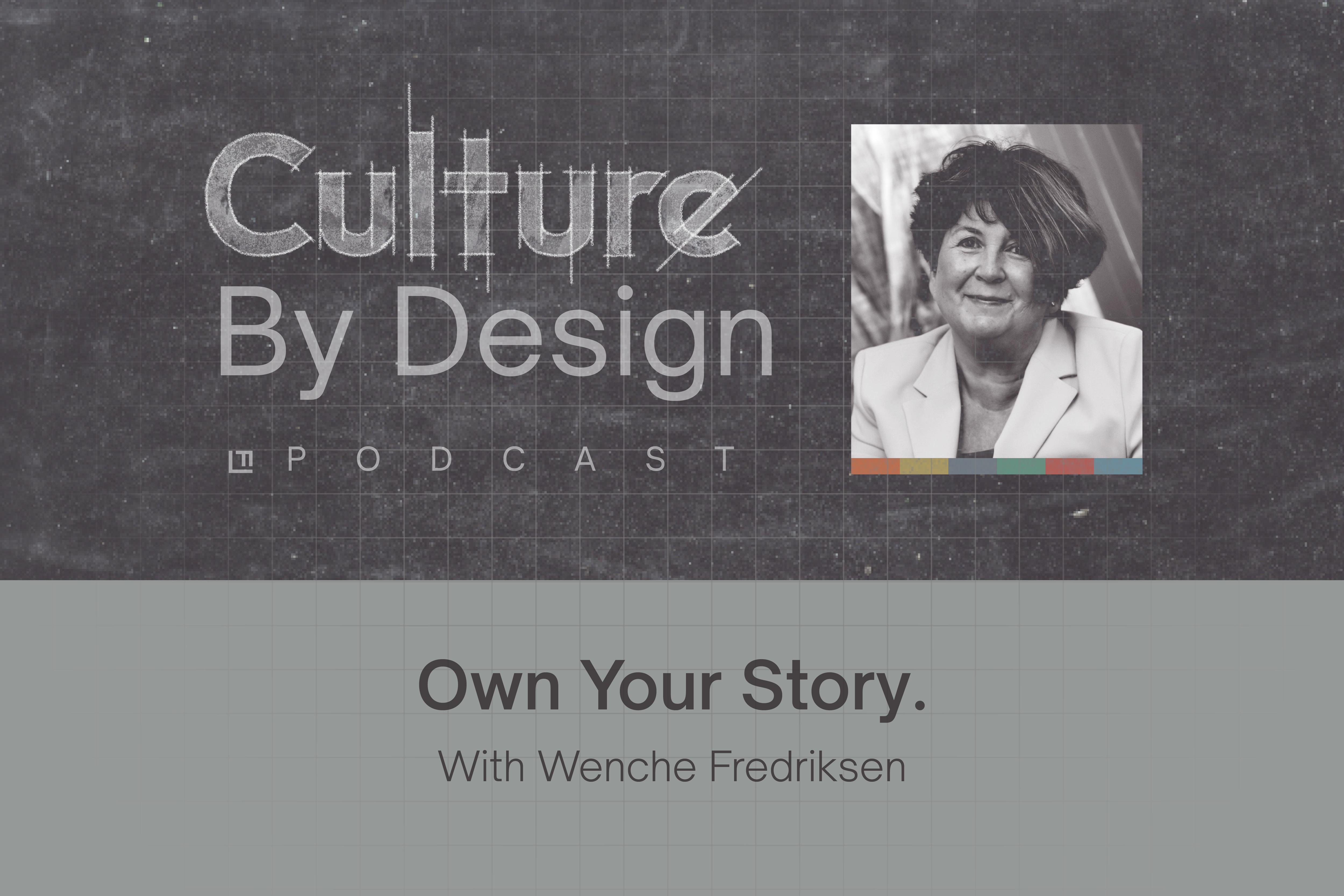 Own Your Story with Wenche Fredriksen

On this week’s episode of Culture by Design, Timothy R. Clark is joined by Wenche Fredriksen, Senior Vice President Head of Diversity &amp; Inclusion at DNB, Norway’s largest bank with over 10,000 employees. Wenche wears her heart on her sleeve as she tells Tim her story and explains how she found success in failing, being average, and being human. She encourages listeners to bring their full selves to work and advocate for psychological safety in their workplaces. 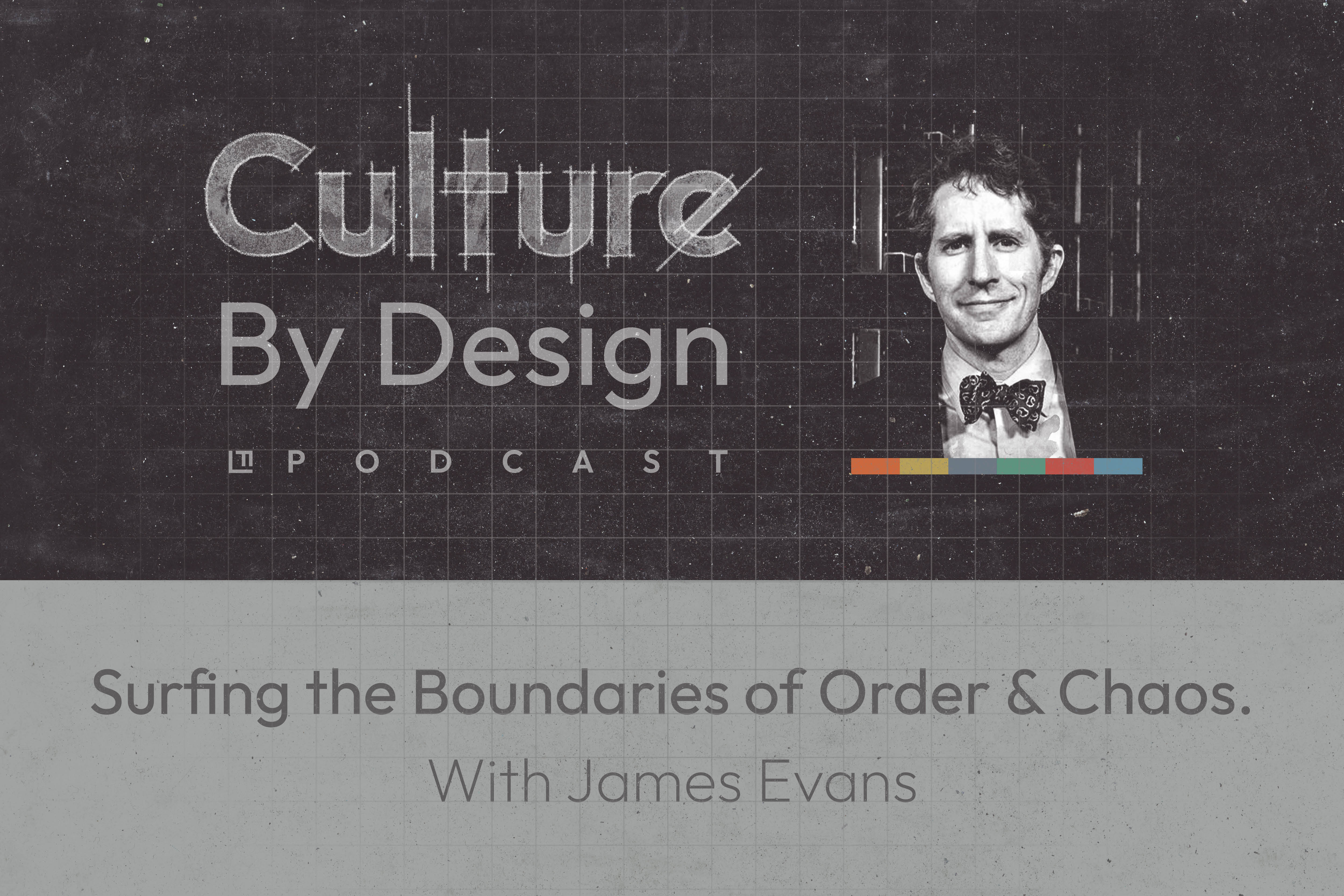 Surfing the Boundaries of Order and Chaos with James Evans

This week on Culture by Design, Timothy R. Clark is joined by James Evans, Director of Knowledge Lab at the University of Chicago. They talk about how to activate diversity, how to harness collective intelligence, and the paradoxical interplay between innovation and execution. 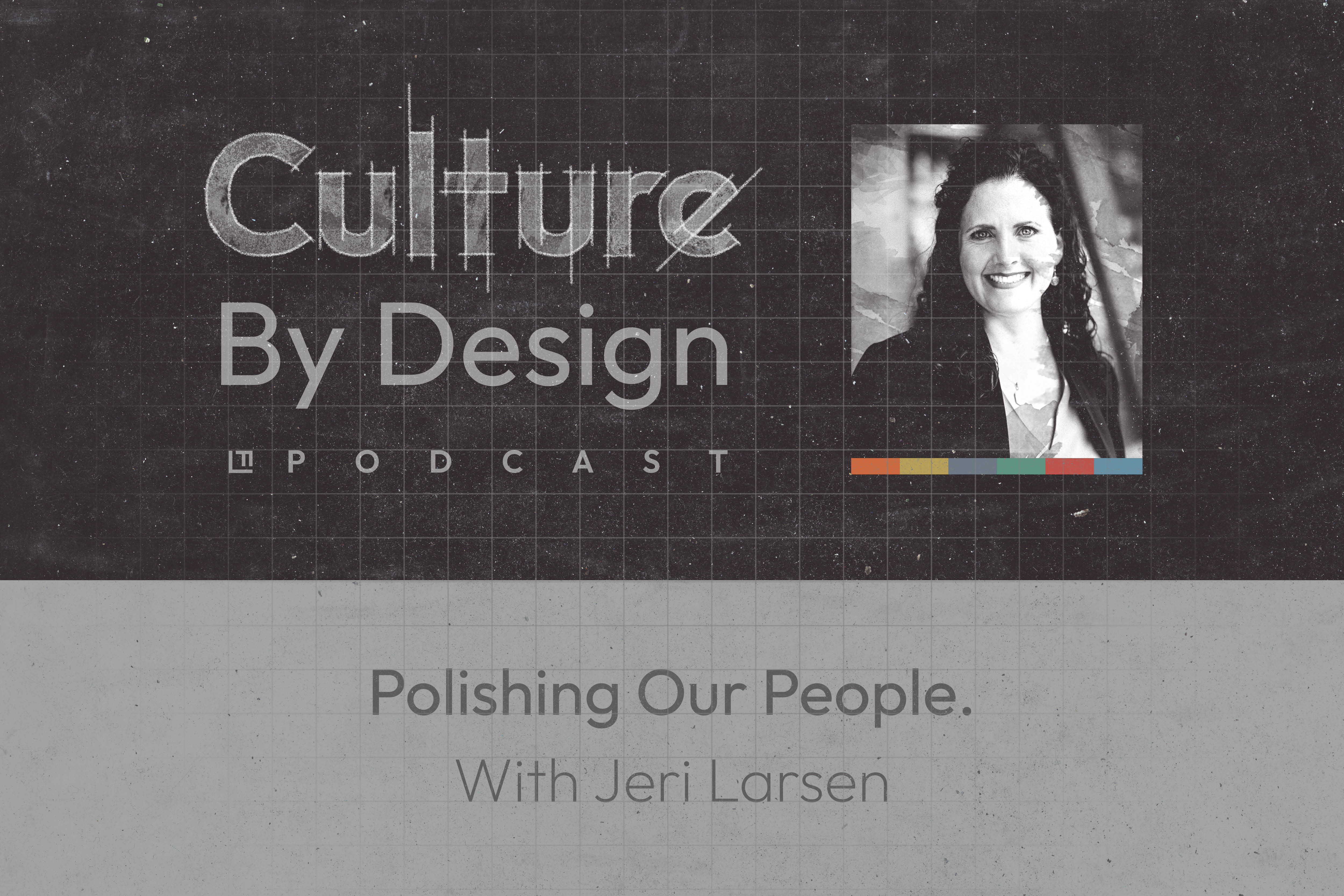 Polishing Our People with Jeri Larsen

In this episode of Culture by Design, Timothy R. Clark is joined by Jari Larsen. They talk about how to meet the individual needs of team members, what it means to be a self-directed learner, and tackle some of the hardest elements of organizational culture. The main question at play: How can we make sure that our people are the happiest? 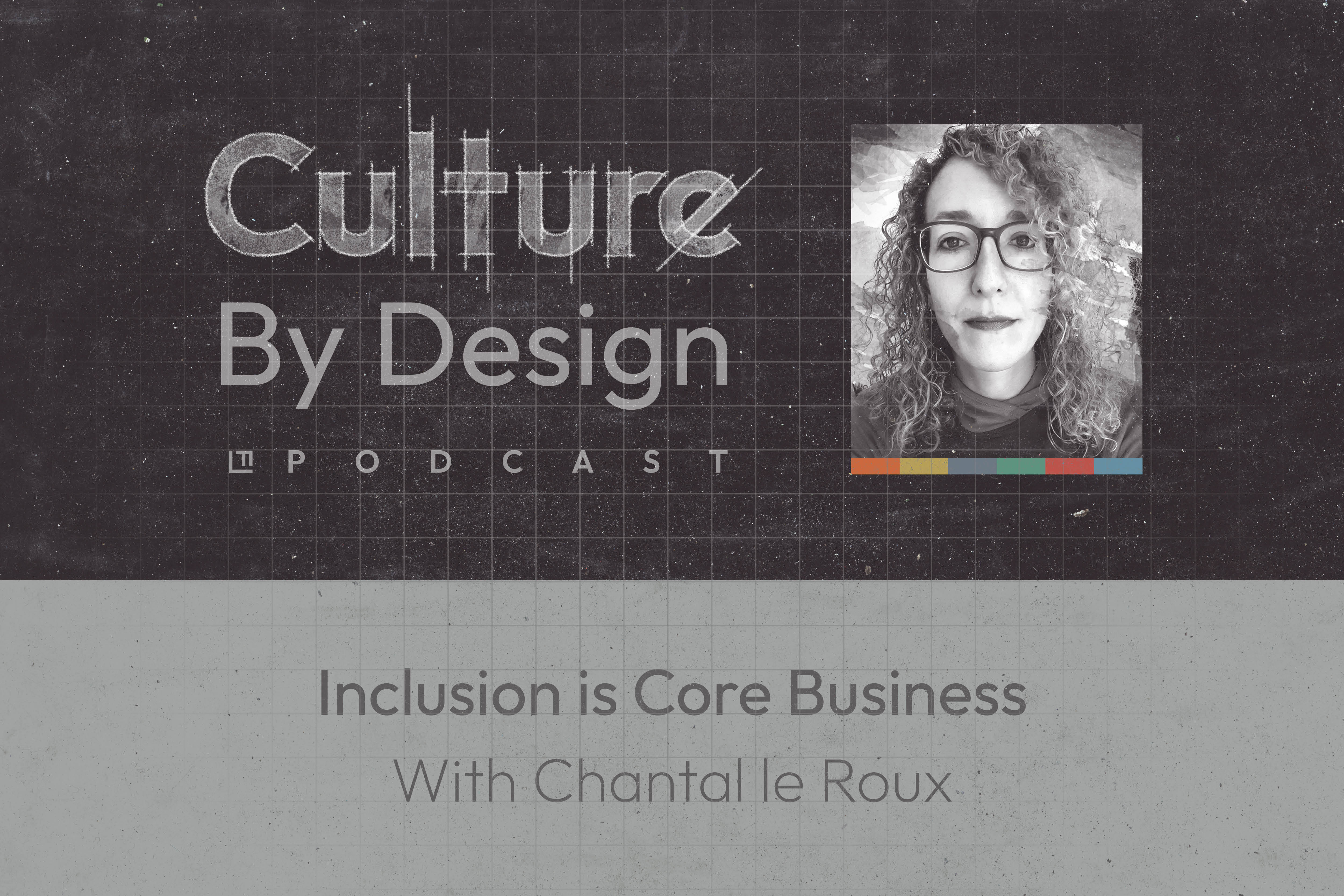 In this week’s episode of Culture by Design, Chantal le Roux, Inclusion, Diversity and Equity Program Manager at Amazon Web Services joins Timothy R. Clark to talk about how to embed inclusive strategy into workplace culture. It’s core business, something that people need to take ownership of in order to create spaces that are truly psychologically safe.