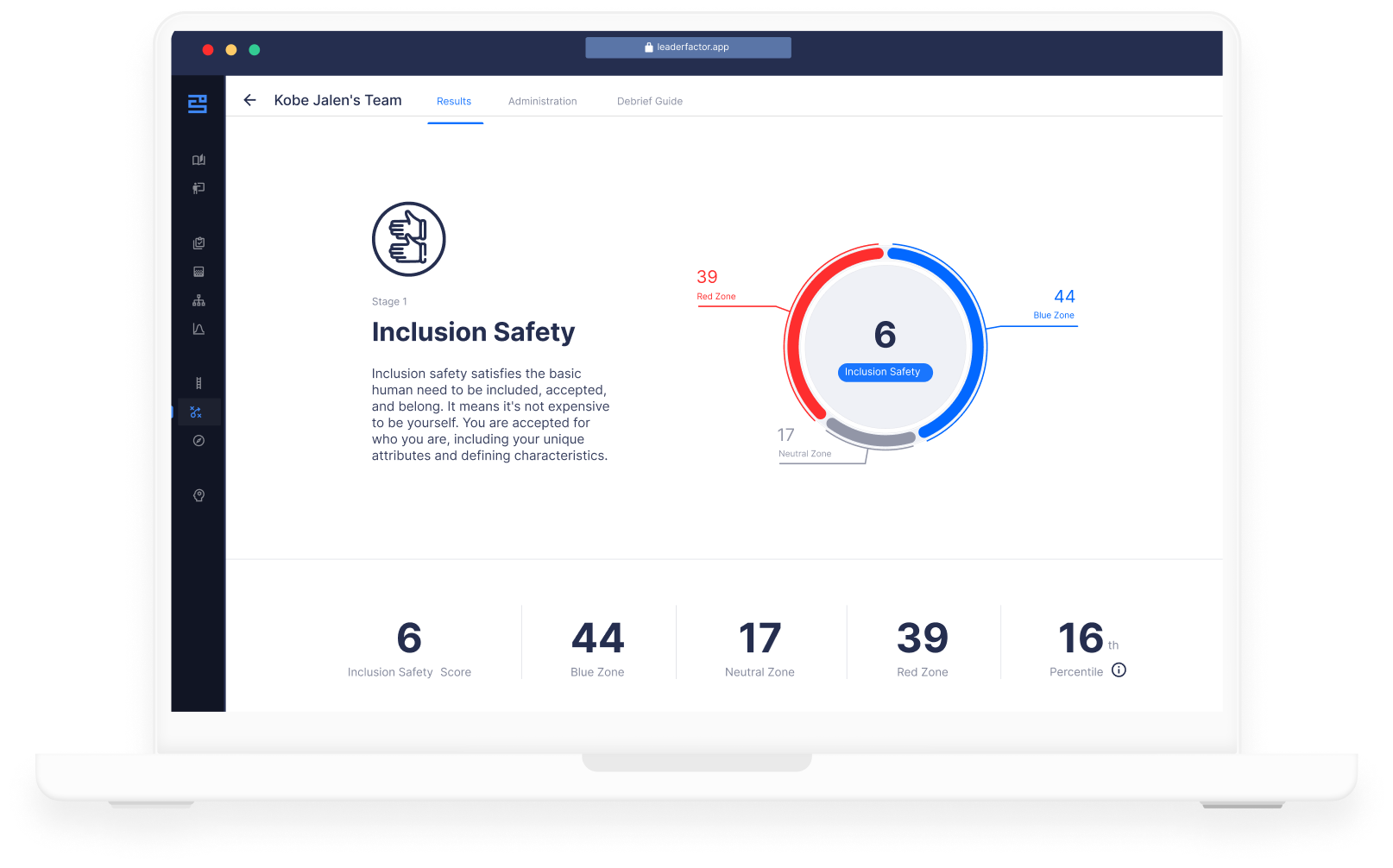 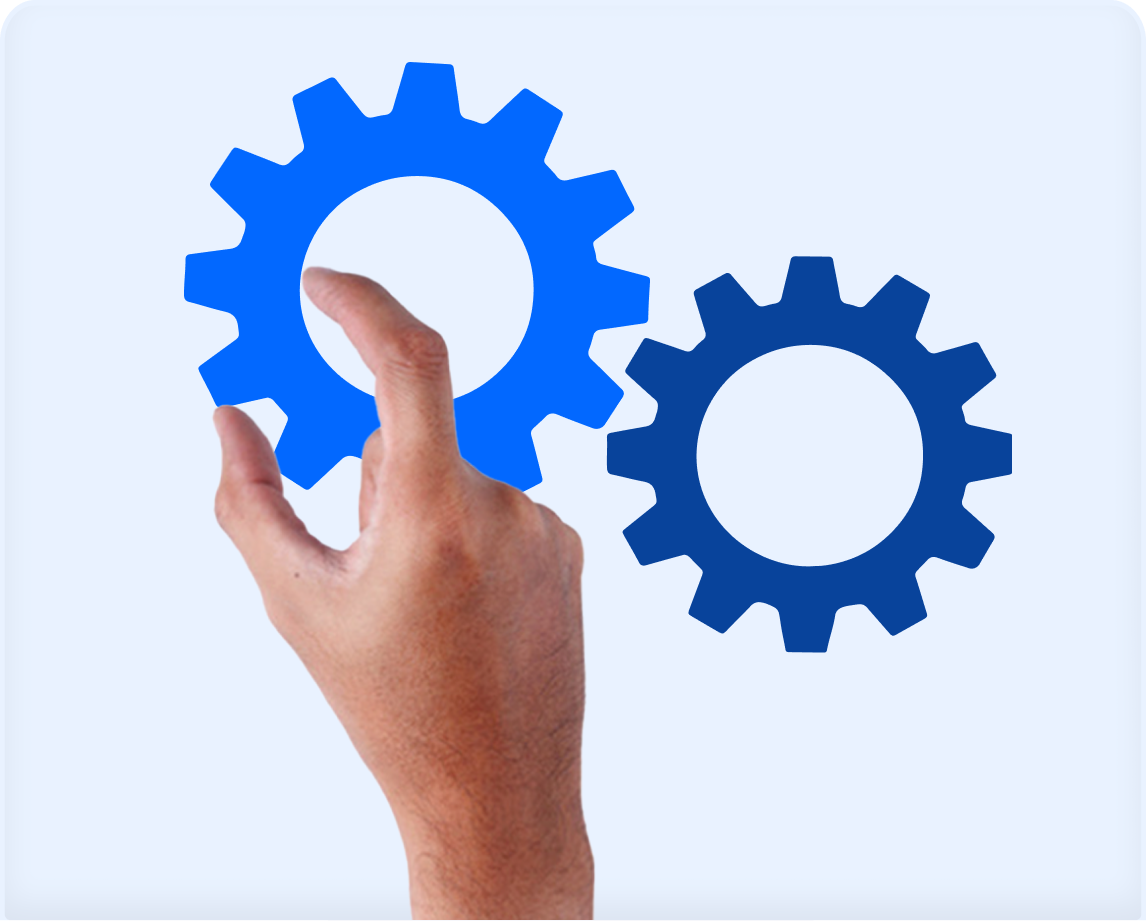 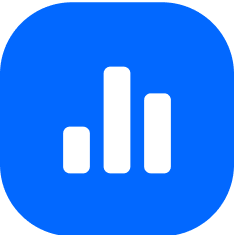 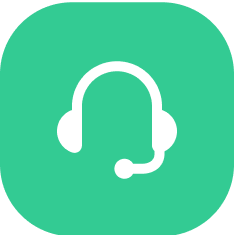 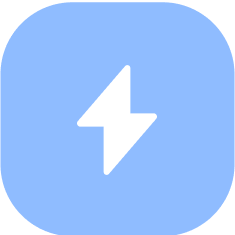 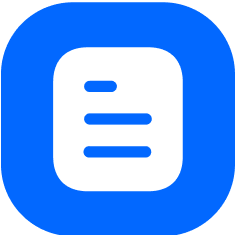 In short, psychological safety can be defined as a culture of rewarded vulnerability. Before we get right into the thick of it, let’s make sure you know what we mean when we say vulnerability. Vulnerability is an inherently human experience (meaning that every person experiences vulnerability, although they might experience it differently than you do). Every time you do something that exposes your insecurity, makes you feel uncertain, or otherwise pushes you out of your comfort zone, you’re committing an act of vulnerability.

Psychological safety, then, is a culture where humans feel safe to be human without fear of threat or harm. In order to define psychological safety further, we should explain the framework of its four stages, which encapsulates not only what psychological safety is, but how to build it, and what you might be missing. This framework acknowledges that we’re humans first and employees second and follows a universal pattern that reflects the natural progression of human needs in social settings.

Just like humans need water, food, and shelter to survive, teams that want to innovate need four things in order to thrive: they need to feel included and safe to learn, contribute, and challenge the status quo. Teams progress through these stages as they intentionally create cultures of rewarded vulnerability across its four stages. If they lack psychological safety at a certain stage in particular, they can work together on psychological safety exercises and training to improve their knowledge and skills.

The theory of psychological safety was not developed by one individual at one point in time. Rather, it was built and shaped by many different psychologists, behavioral specialists, and researchers.

In 1844, Soren Kierkegaard identified creativity as both a generative and destructive force that produces anxiety in the person who engages in the process. In 1942, Joseph Schumpeter identified a pattern of creative destruction where continuous innovation mutates and destroys the status quo in the process. In 1943, Abraham Maslow identifies “belongingness needs,” stating that, “if both the physiological and the safety needs are fairly well gratified, then there will emerge the love and affection and belongingness needs.” In 1947, Herbert Simon suggested that fully functioning organizations need “attitudes of friendliness and cooperation.” In 1960, Douglas McGregor referred to nonphysical “security needs.”

With a strong foundation and a lot of curious people asking similar questions, the term psychological safety made its debut back in 1965.

Edgar H. Schein and Warren G. Bennis put to paper a human truth that we’ve been experiencing for centuries: People don’t want to be punished for what makes them human. William Khan explained that in order for employees to feel engaged at work (which is a key ingredient in effective performance), they need to feel safe to express themselves authentically. A psychological safety synonym for Khan? Authenticity. Amy Edmonson’s work taught us that psychological safety is a shared experience, and that means it’s a shared responsibility. She brought psychological safety in teams to the forefront.

Even Google got on board: In 2014, Google conducted its “Project Aristotle,” a psychological safety case study where the massive organization studied 180 of its own teams for a period of three years. They identified psychological safety as the defining characteristic of its most high-performing teams. With the focus on psychological safety Google was able to determine that it wasn’t the makeup of the team, but their interaction, that changed the game.

Enter Timothy R. Clark: CEO of LeaderFactor, social scientist, an expert in cultural transformation, and author of The 4 Stages of Psychological Safety: Defining the Path to Inclusion and Innovation. His framework follows a universal pattern that reflects the natural progression of human needs in social settings. Just like humans need water, food, and shelter to survive, teams that want to innovate need four things in order to thrive: they need to feel included and safe to learn, contribute, and challenge the status quo. Clark’s work focuses on helping organizations move from theory to practice: Modeling and rewarding vulnerability is the way to build psychological safety across its four stages.

Whether its in manufacturing, in tech, in government, or in academia, psychological safety has something for everyone. Take psychological safety in healthcare, for example. There is a deep culture of silence in the healthcare industry, especially between doctors and nurses. Nurses will see something problematic, but will hesitate to speak up for fear of punishment or pushback. This consistently leads to patient harm and revenue loss.

A lack of psychological safety in learning can also affect performance across any industry, and in any organization. We all bring some level of inhibition and anxiety to the learning process. Learning involves risk. One of the most important things that you can do to build learner safety is to create an environment in which you detach fear from mistakes. You break them apart, you divorce them, so fear is no longer naturally associated with mistakes. If you are really trying, there should be no stigma, no shame, and no embarrassment associated with mistakes or failure. They are simply stepping-stones. We should reward failure because it’s not failure; it’s progress.

You’re organized into teams, but no teamwork happens.

This is more common than you’d think. You can’t expect people to be team players if they don’t know that they’re included, accepted, valued, and needed on their team. As humans, we have a fundamental need to connect and belong. Without those connection points we won’t feel safe, let alone motivated, to work with others in vulnerable ways.

People avoid being authentic at work or avoid interaction in general.

If we think that our authentic, vulnerable, human selves aren’t allowed at work, we’ll put on a mask when we walk in the door. We’ll keep our heads down, do our job, get in, and get out. At that point, we become ghosts in cubicles instead of humans at work.

You’re so afraid of making a mistake that you avoid doing anything new and different.

You aren’t given the time or space to learn new things.

Determining whether or not you have psychological safety in your workplace is a two-fold journey. First, a personal one. You have to determine if you are contributing positively, or negatively, to your company culture. Especially if you’re a leader in your organization, you should increase your levels of self-awareness first, and then you can tackle your organization as a whole. Start by asking yourself these questions:

1. Presence: Your presence has an impact on the tone and tenor of a meeting. When you enter a room, does your influence warm or chill the air?

2. Collaboration: When you collaborate with your peers, does your influence accelerate or decelerate the speed of discovery and innovation?

3. Feedback: Fear breaks the feedback loop. If there’s pervasive fear, people filter or withhold feedback. Does your influence increase or restrict the flow of feedback?

5. Dissent: Dissent is critical to making good decisions by thinking carefully about different potential courses of action. Do you encourage and reward dissent or discourage and punish dissent?

6. Mistakes: Mistakes are clinical material for learning and progress. Do you celebrate mistakes and the lessons learned or overreact and marginalize those who make them?

Once you’ve done that, you can move on to a psychological safety survey. A psychological safety assessment tool is a fairly new and ridiculously powerful way to determine organizational health at its core. Maybe you’re measuring employee engagement, but your survey results are ambiguous when it comes to action. Or maybe you’re trying to implement agile strategies into your performance, but you keep falling short. That’s because you’re missing the critical foundation of psychological safety.

The most effective surveys can determine both what participants think, and what they feel. LeaderFactor’s psychological safety team survey utilizes both qualitative and quantitative data to do just that. We’ll ask your team members a series of questions to determine if they feel included and safe to learn, contribute, and challenge the status quo. Then your teams will submit short pieces of direct feedback (confidentially, of course) to help you pinpoint specific areas of concern in your organization. Think of it as your own personal psychological safety toolkit.