Psychological safety is at the heart of human connection. When you remove fear and social friction in your life, you will gain rewarding relationships and unlock the power of innovation and growth.

The 4 Stages Online Course, led by Dr. Timothy R. Clark, is a 70-minute on-demand course. You'll cut straight to the heart of psychological safety and create a personalized action plan to apply what you learn. 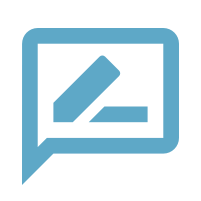 We've broken down this course into micro-learning segments and eliminated unnecessary fluff. Complete the course in one sitting or over the course of a few days. 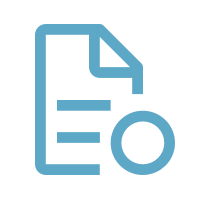 Each module comes with relevant resource slides to help you visualize what you are learning. These are downloadable and sharable.​ 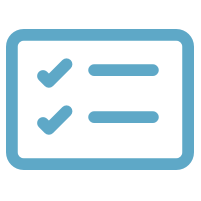 During the online course you will select behaviors to help you improve Psychological Safety in your life. Then we will help you over the next 30-days to implement this plan.

After each concept, you will be prompted to answer short questions to increase the overall retention of the material that's been presented. 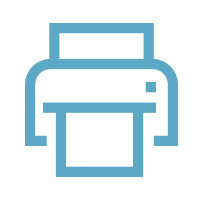 Each video comes with the entire printable transcript. These transcripts break down the topics and concepts being taught into easy-to-read snippets. 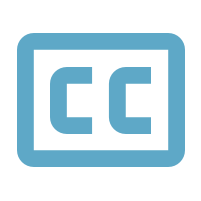 Level Up Your Credentials.

This online training is a simple way to show your commitment to creating psychological safety no matter your workplace. Receive your certificate of completion upon finishing the online training and 30-day action plan. Credentials like this will increasingly become a requirement for managers and leaders who must create high levels of psychological safety in their teams and organizations. 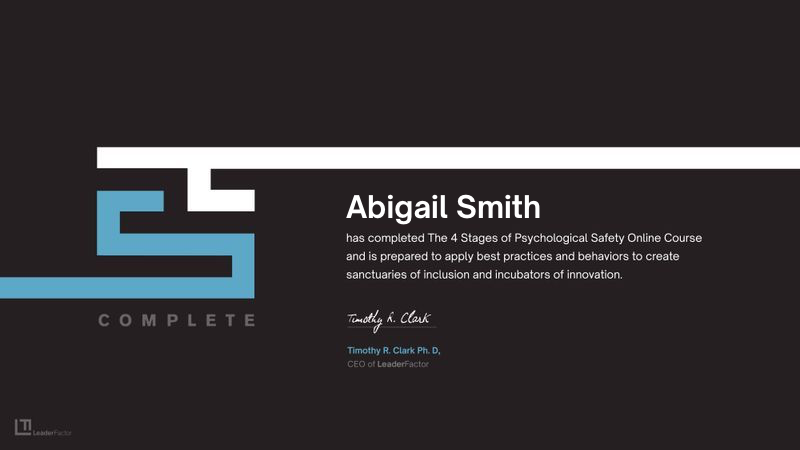 Psychological safety is not just about work. It’s about life.

You are a human and you interact with other humans. The more skilled you become in psychological safety the more effective you will become socially—at home, with friends, with family, in your closest relationships, and of course in your job. Your quality of life is dictated largely by the quality of your relationships. Improve those relationships by completing the online training, improving yourself, and leveling up those around you. ​The opportunity you have in this course is to take a giant step in self-awareness. Learning to see your fellow human beings with fresh amazement, even a sense of reverence.

Culture and psychological safety are concepts, but you can’t sit around all day and talk about concepts. You have a job to do to increase psychological safety. We want to approach it as an applied discipline and get practical about it through a customized 30-day action plan. 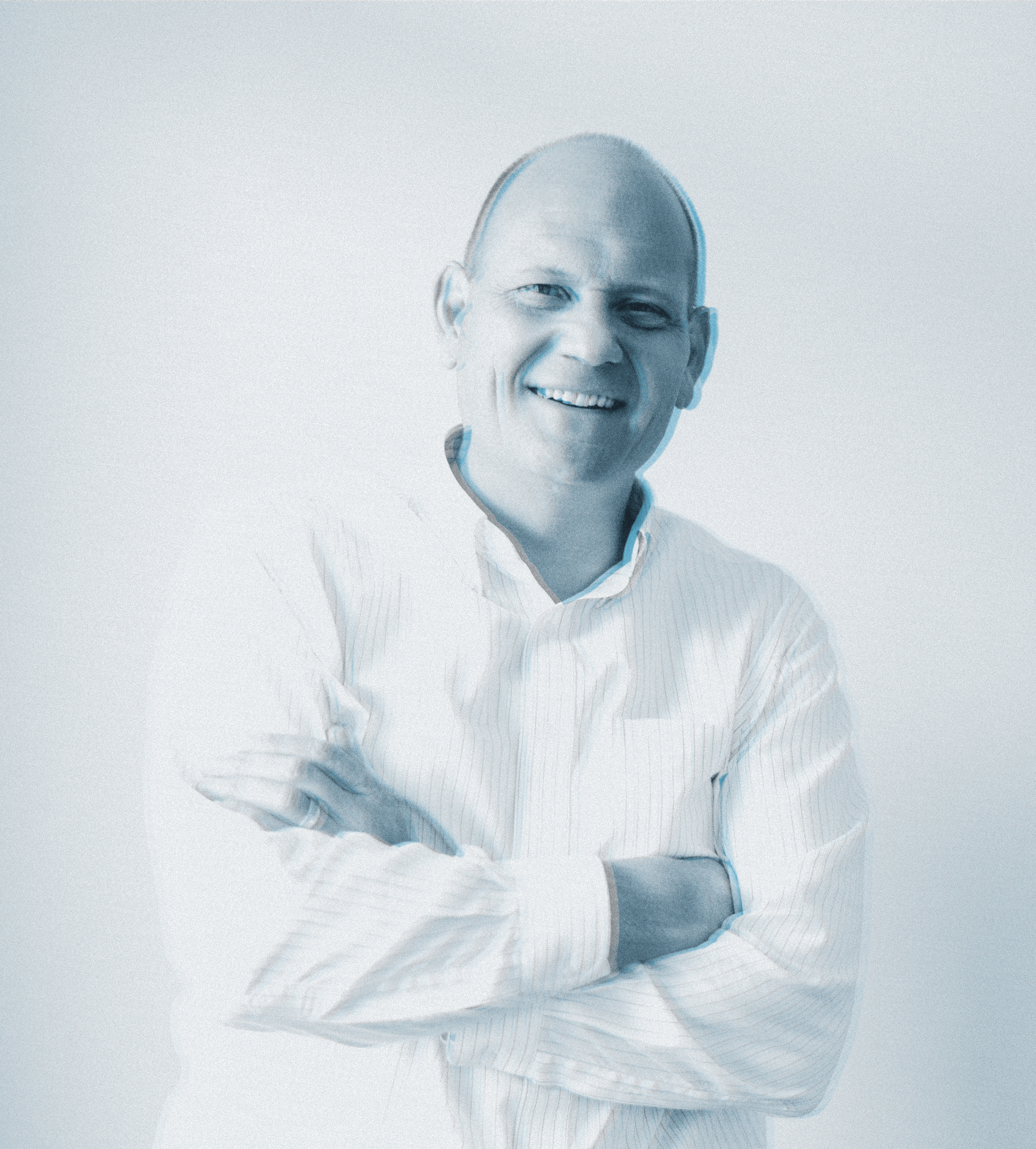 Timothy R. Clark is founder and CEO of LeaderFactor, a global consulting, training, and assessment organization that focuses on leadership, culture, and change. Dr. Clark is an international authority in the fields of psychological safety & innovation, large-scale change & transformation, and senior leadership development. He has personally worked with more than 200 executive teams around the world.

Dr. Clark is the author of five books, including his new best-seller, The 4 Stages of Psychological Safety: Defining the Path to Inclusion and Innovation. He has also written more than 200 articles in publications such as the Harvard Business Review, Forbes, and Fast Company.

Before founding LeaderFactor 15 years ago, Dr. Clark served as the CEO for two companies.

His mantra to leaders is, “Lead as if you have no power.”

Learn More About The Online Course.